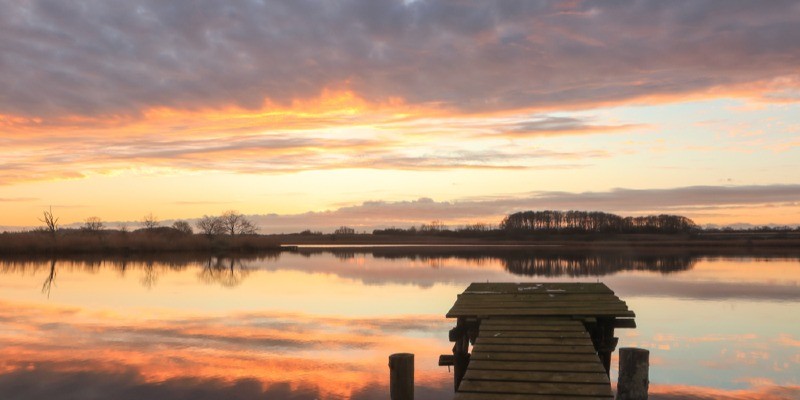 Humanist funerals are led by a humanist celebrant. Humanists believe that life is based on humanity and reason - not religion. This means that no acts of worship are allowed in the ceremony. Readings, music and poems are free of religious content.  Humanist funerals are usually held in a crematorium, natural burial site or town hall.

A humanist memorial services can be held anywhere that isn’t a place of worship.

Non-religious funerals are usually carried out by civil or independent celebrants where some inclusion of religious content may be included, whether it’s a favourite hymn, prayer or held in a local church.

For bereaved families who feel that a non-religious funeral or humanist funeral are more fitting for their loved one, our team are here to offer help and guidance in this area.

I wanted to say thank you for all your assistance and support in the time from Mum’s death to her funeral. I have been grateful for your guidance and advice in an area where I have so little knowledge and found myself not knowing what action to take next.

From the first conversation it was evident that you were the right person to help us through this difficult time. I would not hesitate to recommend your services to others.

John, my family and I want to thank you for the superb, professional service that you and your company provided for us. From the very beginning your calming and friendly approach made a very difficult and sad time much easier to bear.

Words and the service content were very important to us as Terry was such a unique character and with your help and relevant suggestions, we got everything that we all wanted. We were even able to share some humour as we made the funeral fit Terry’s charismatic personality and something that even he would have appreciated.

Your dignified and personal touch made us much more relaxed on the day and we were so grateful that with your help we’d given Terry a fitting tribute. Thank you once again and we have already recommended your services to many other people.